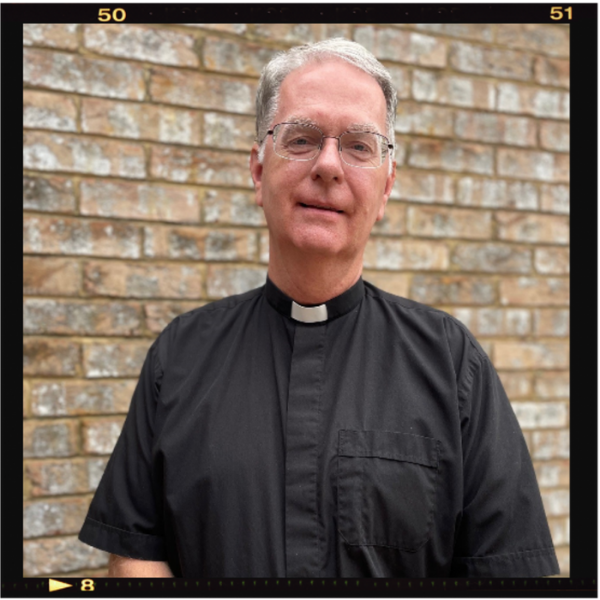 Pastor John (Jack) Meehan has been serving in ministry at St. John’s since 1988. He was called from the seminary as St. John’s first associate pastor in 1988, and served in that position for seven years. He was then called to serve as senior pastor of the congregation, a position he has held since 1996. Pastor Meehan received his Bachelor of Arts from Concordia University in St. Paul, Minnesota in 1984, and his Master of Divinity from Concordia Seminary in St. Louis, Missouri in 1988. He also holds a Master of Arts in Christian Education from Virginia Theological Seminary, and has also completed the Pastoral Leadership Institute (PLI) program. Pastor Meehan has served in a variety of roles within the local community as well as the Southeastern District of the Lutheran Church-Missouri Synod (LCMS). Pastor and his wife, June (both natives of Iowa), are the parents of four young adult daughters who bless their lives in many ways. In his spare time, he enjoys gardening, family history, travel, walking and hiking.

Peace I leave with you; my peace I give to you. Not as the world gives do I give it unto you. Let not your hearts be troubled; neither let them be afraid. – John 14:27

Director of Youth and Christian Education 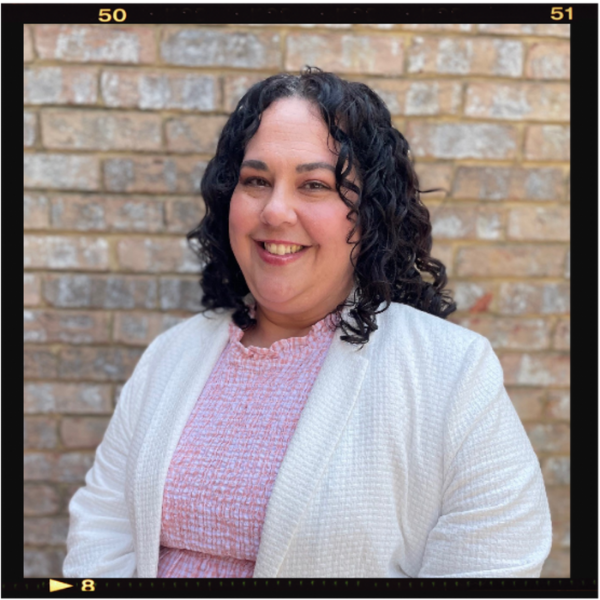 Jennifer has served as St. John’s very first Director of Youth and Christian Education since May 2002. Jennifer received her Bachelor of Arts, with specializations in Youth Ministry and Theology, from Concordia University in River Forest, Illinois in 1999. She is a synodically commissioned Director of Christian Education and a 2009 KINDLE Associate. Jennifer serves all St. John’s members, child to adult, helping them to discover what it means to be a child of God. Jennifer and her husband Mark are parents to Sofi and Charlotte. In her spare time, she enjoys laughing, cooking, reading, and exploring and adventure with her family.

See what kind of love the Father has given to us, that we should be called children of God; and so we are. – 1 John 3:1 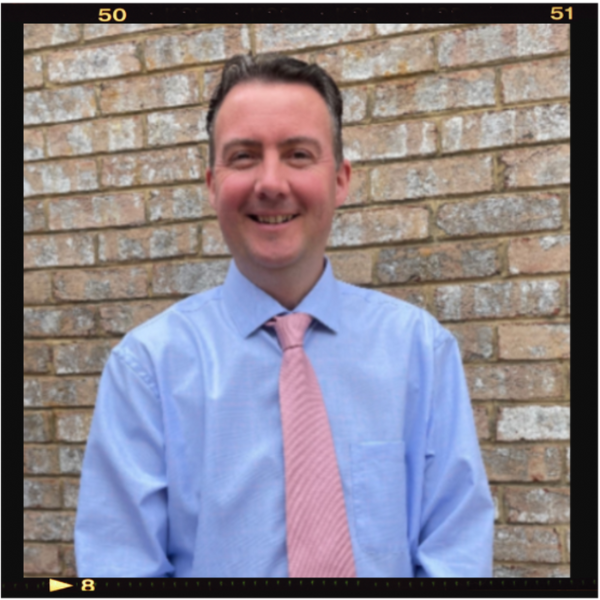 David Leahey has been blessed by a lengthy career in church music which began as a youth chorister at Liverpool Cathedral, England. There, he gained a rich choral education and participated in a number of services for various English royalty and prime ministers. Following his role as Organ Scholar at Liverpool Cathedral, David attended the Royal College of Music in London and possesses degrees in both music and information technology.

Since arriving in the U.S. in 2003, David has worked with multiple universities, and several high profile churches in the D.C. Metropolitan area, as well as churches in North Carolina and Florida. A noted composer and performer, David has performed recitals at the White House, the Blair House, and Washington National Cathedral, among other prominent venues throughout the country.

David currently resides in Alexandria with his wife and their three children. When he is not involved in something musical, David enjoys spending time with his family (preferably at the beach), tinkering with computers, and sports in any shape or form – particularly all things Liverpool Football Club!

But those who do what is true come to the light, so that it may be clearly seen that their deeds have been done in God. - John 3:21 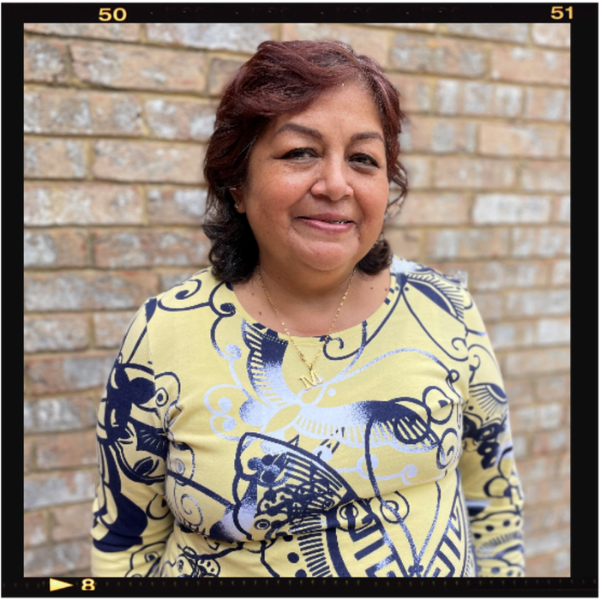 Maritza Guerra has been serving as Director at St. John's Lutheran Early Childhood Education center since 1994. Originally from Lima, Peru, Maritza received her Bachelor of Arts from Concordia University of St. Paul, Minnesota. She has been a member of the National Association for the Education of Young Children since 2005 and is now also a member of the Quality Star Rating system for Virginia schools.

Maritza has been a member of St. John's Lutheran Church for 20 years, and has served in many ways including church librarian, member of two pastoral calling teams, representative of St. John's on the Hispanic Mission Development Board, supporting the Carpenter’s Shelter, and member of the Sunshine Committee.

Maritza lives in Woodbridge, Virginia, with her husband, Carlos Guerra and their three daughters: Vanessa, Natalie, and Isabelle. The family has two dogs: Luna and Stella.

Maritza loves art and has pursued different classes in sewing, mixed media collage, drawing, acrylic paint and, lately, crotchet. Thru her art, Maritza has been able to give and support members of her community.

Jesus told him "because you have seen me, you have believed, blessed are those who have not seen and yet have believed." - John 20:29

Rev. Dr. Mitiku Zeleke
(A chartered LCMS congregation as of 2018)