Works of Love - Love With Money

“The Disciplines of Lent: Works of Love – Love With Money”

“Almsgiving.”  It’s kind of a funny-sounding word, isn’t it?  If you were watching a movie set a couple centuries back in the past, it’d probably seem much more in keeping with the era.  Can you imagine the scene, with some people dressed up in 17th Century apparel dropping coins in a box at the entrance to a church?  The collection from that box, which was called the “poor box” or “mite box” or “alms box”, would be taken out and given to the poor and needy in the community.  Putting money in the alms box was something that most everyone could do, over and above their regular church offering, regardless of how little or how much wealth they had, helping to relieve the suffering of those in poverty.  The word for those contributions, alms, goes back to a form of the Greek word “ 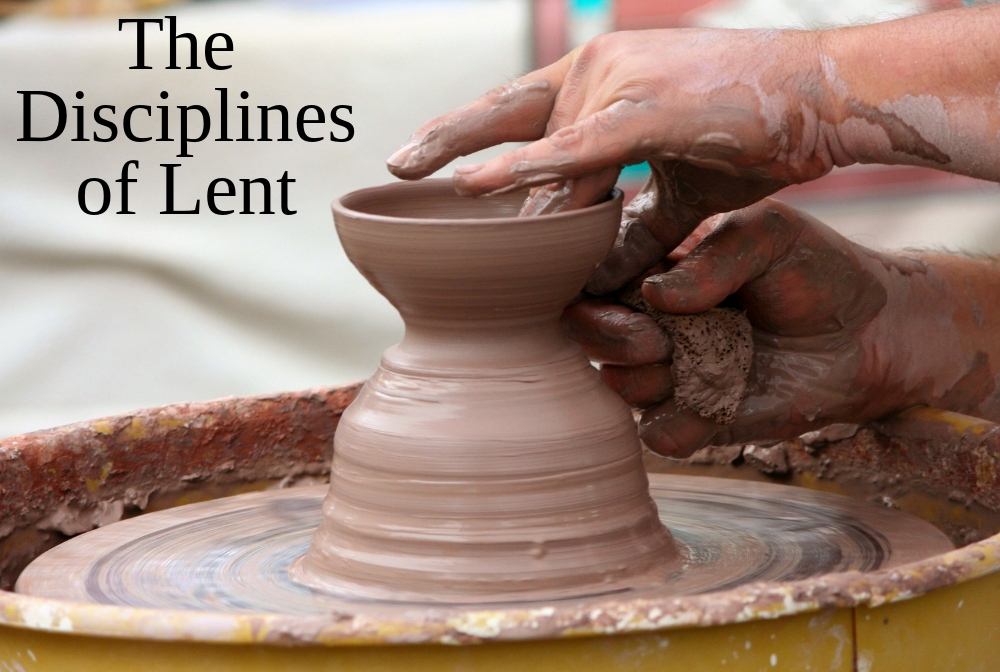 More in Lenten Midweek 2019: The Disciplines of Lent