The Eleventh Sunday after Pentecost

Before the six (!) Tom Cruise “Mission Impossible” movies that ran from 1996 through 2015, there was the original TV series by the same name which ran from 1966-1973, starring Peter Graves, Greg Morris, Barbara Bain, and Leonard Nimoy, among others. Anybody remember this? Of course, the memorable theme music remains very popular and is almost instantly recognized. The introduction to each show in the series always included that burning fuse while the theme music played. The original series “presented the adventures of the Impossible Missions Force. This top secret American agency found stolen nuclear bombs, exposed counterfeiters, rescued captured spies and foiled criminal plots at home and abroad” (14 Facts You Might Not Know about Mission: Impossible - Neatorama). And who can forget those famous words which were spoken to each agent as they learned about what they were called to do: “Your mission, should you choose to accept it…” Of course, agents always chose to accept the missions they were asked to do. On this final Sunday of our Summer Sunday Vacation Bible School series, we learn about a different kind of Mission Impossible. On the road to Damascus, Jesus powerfully intervened in the life of Saul on the road to Damascus, transforming him from Saul, persecutor of Jesus’ followers, into Paul, preacher, apostle, and evangelist of this same Jesus. Paul was called and sent by the crucified and risen Lord Jesus Christ to carry the good news of the forgiveness of sins, life, and salvation in him to all the world. Through Jesus, Mission Impossible became Mission Possible! This becomes the theme for preaching today under the theme “Jesus Sends Paul.” May the Lord’s rich and abundant blessing rest upon the preaching, the hearing, and the living of his Word for Jesus’ sake.

Throughout the Scriptures, God often does things that are counter-intuitive. He called an old man who was childless to become the father of many nations (Genesis 12:1-3) – that was Abraham. God chose a nation who were slaves in a foreign land to be his chosen people (Exodus 3:1ff.) – that was Israel. God chose to send his own Son to be born in poverty and be the Redeemer of the world (Luke 1:26-33) – that was Jesus. So, really, it should not surprise us that God would once again choose to do something completely unexpected in calling Saul, zealous persecutor of Jesus’ followers, to become the Paul, apostle to the Gentiles who would lead many to faith in Jesus. Who would have thought it? The road to Damascus took Paul on a much different journey than he could ever have imagined! The fledgling church in Jerusalem experienced a dramatic shift when persecution broke out against it following the stoning of Stephen, the first Christian martyr (Acts 6:8-8:3). And one of the ringleaders of this persecution was Saul himself. And yet, in the midst of this terrible persecution, God was working his gracious plan to expand and grow his Church. Jesus’ followers had become sort of stuck in Jerusalem. They had the good news of salvation through Jesus’ suffering, death, and resurrection, but they weren’t really going anywhere with it. Rather than going out with the good news as Jesus had directed them in his Great Commission (Matthew 28:16-20), Jesus’ followers were waiting for people to come to them. And to be sure, that did happen, but the Lord wanted his people to “go into all the world and proclaim the gospel to the whole creation” (Mark 16:15). The upshot here is that God allowed this persecution to take place in order to move his people off dead-center, getting them – and the good news of forgiveness and new life in Jesus – out into the world. The Lord’s desire for his church today is still to carry that good news of Jesus out into the world, and this is why it’s so important for us to reaffirm our calling as Jesus’ everyday missionaries in our daily lives as we have learned from our friend, Greg Finke, in Joining Jesus on His Mission (Dwelling 1:14 (dwelling114.org).

Saul, who would become known as Paul, thought he was doing God’s own work by chasing down, arresting, and throwing into prison Jesus’ followers. We shake our heads and wonder, “What was he thinking?” We see this in Paul’s life, but do we see it in our own lives? Sometimes we are convinced that what we’re doing is right and justified even if it means our actions harm other people. That is misguided thinking at best. What is needed is a turning; a change of heart and mind. This is what Scripture calls repentance (μετανοία). To bring about this turning, this change of heart and mind, this repentance that leads to life (see Acts 11:18; 2 Corinthians 7:10), the Lord often chooses to work through people, and so he did with Paul. The Lord Jesus called Ananias to go and minister to Paul. Understandably, Ananias was afraid to go on this Mission Impossible. Paul’s reputation preceded him, and everyone lived in fear of him. Ananias spoke his fears and concerns to the Lord, but the Lord didn’t give him a pass, saying, “Oh, Ananias, that’s okay. I know it’s asking a lot. I’ll find someone else.” No, the Lord tells him this: “Go, for he is a chosen instrument of mine to carry my name before the Gentiles and kings and the children of Israel. For I will show him how much he must suffer for the sake of my name” (Acts 9:15-16). And that’s what the Lord says to us today when he sends us on what seems to be a Mission Impossible: “Go!” The Lord will provide strength equal to the tasks that are before us.

The good news here is that no one is beyond God’s amazing grace and forgiveness. Jesus’ forgiveness extends to all people, even those like Paul who have persecuted Jesus and his church. Jesus, who gave his life on the cross as the atoning sacrifice for all our sins, calls each one of us to new life in him. After Jesus intervened in Paul’s life in such an amazing and powerful way, Paul wrote to the believers in the city of Corinth: “Therefore, if anyone is in Christ, he is a new creation. The old has passed away; behold, the new has come” (2 Corinthians 5:17). How true that is – and not just for Paul, but for each and every one of us! In Jesus, our old life of sin and separation from God has given way to a new life – a whole new creation. If the Lord Jesus could use Paul in such powerful ways, just imagine what he can do through us in our own lives today. Through the redeeming love and forgiveness of Jesus, what seemed like Mission Impossible has now become Mission Possible.

As Jesus sent Paul, so he sends us today out into the world he dearly loves and for which he gave his life. In a very real way, we are Jesus’ hands and feet and mouth to speak of him and to make his love known through our words and actions. This is not some after-thought or add-on to what we’re already doing. This is not drudgery that we have to slog through in this life. This is a joyful privilege that the Lord Jesus has given to each one of us to join him on his mission. May the Lord help each one of us to recognize this and say as Ananias did: “Here I am, Lord” (Acts 9:10). Amen. 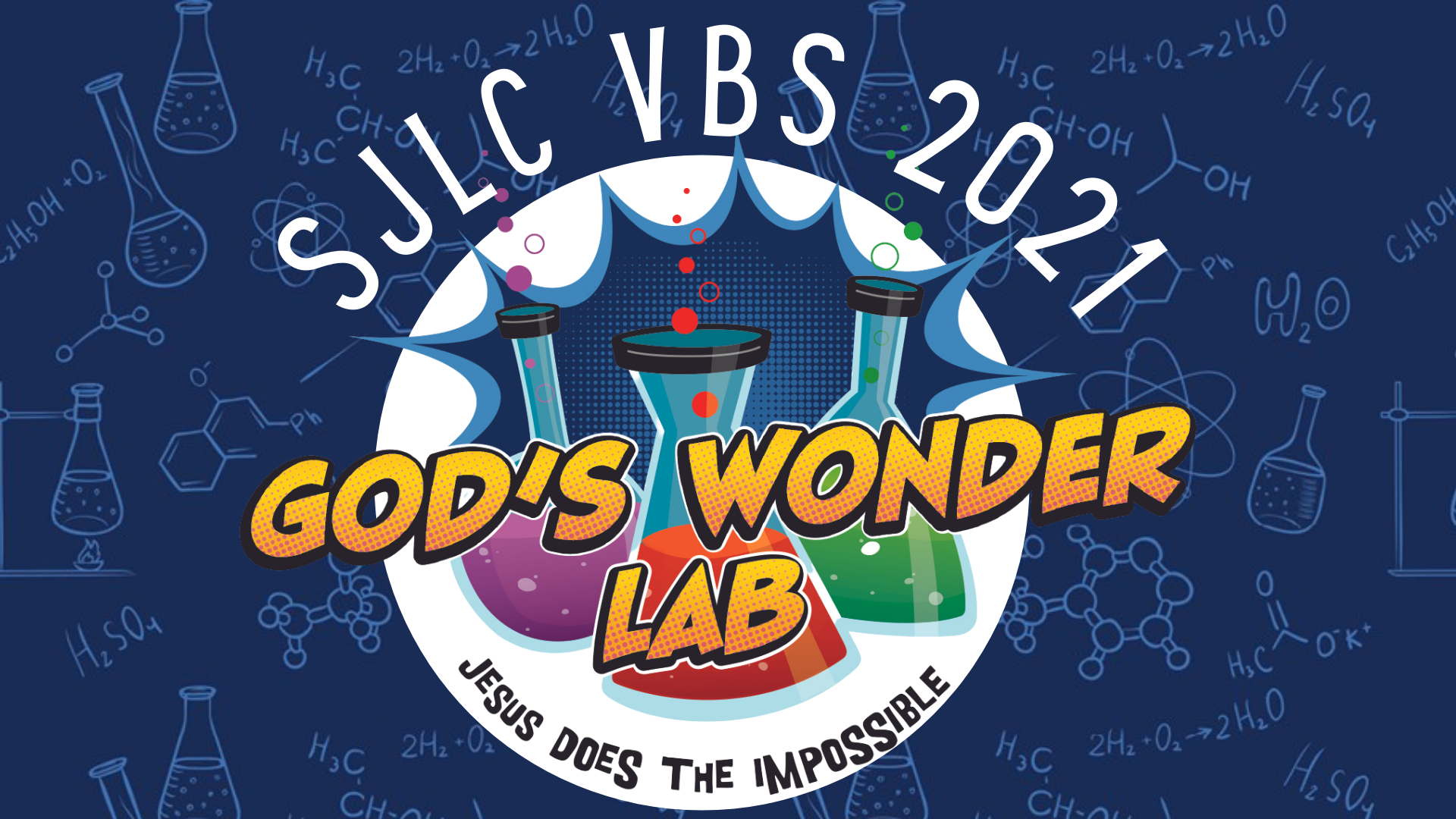 Jesus Appears to His Followers